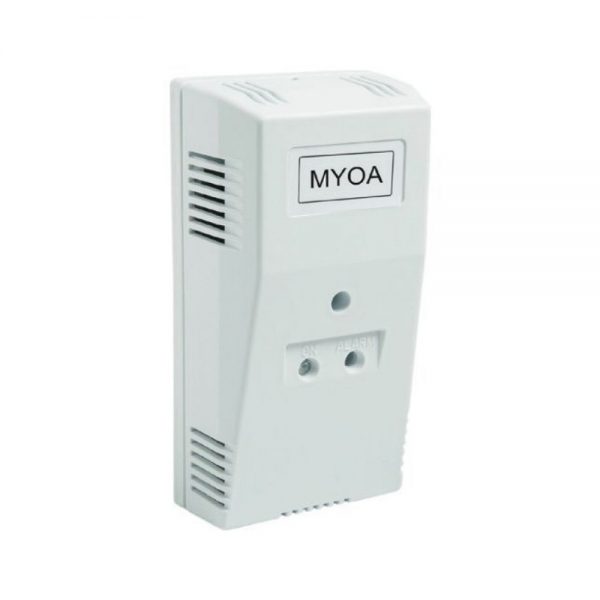 Microprocessed algorithmic addressable device (with short-circuit isolator) installed as another element inside the loop.
This is a device that allows connecting conventional detectors and/or manual call point inside an algorithmic addressable fire detection system, performing the interface function between the algorithmic addressable detection system and the conventional one.
In the “Zona C” terminal, a maximum of 10 conventional call points can be installed. In the “Zona D” terminal, it is allowed 20 temperature detectors (A30XT, A30XV) or 15 elements between conventional smoke detectors (A30XH, A30XHS) and manual call points. Both terminals are monitored by an end of line capacitor, 10µF/63V. In this way, it is indicated an open line, crossed line, alarm detector or alarm manual call point status.
The flashing of the transparent red LED indicates communication with the control panel, and if it remains on it indicates the alarm status of a detector or manual call point connected to this module.
This module has an output for activation of a remote indicator which will be activated when alarm status is reached. The Master Detection Module takes the power supply from the loop.
The Master Detection Module is placed in a rectangular, heat-resistant ABS box.
The module is certified according to EN 54-18 Standard, and CE mark according to the European Regulation of Construction Products (UE) N°305/2011. 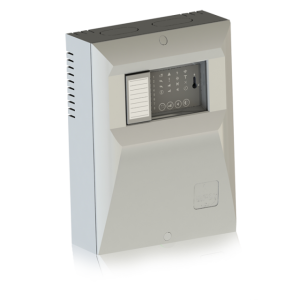 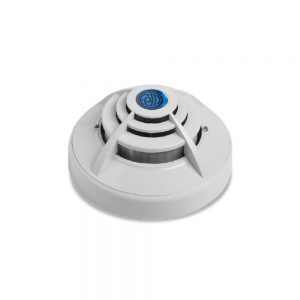 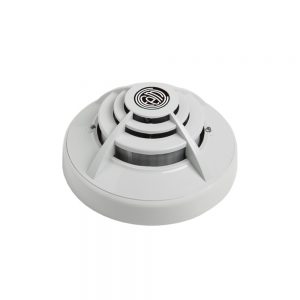 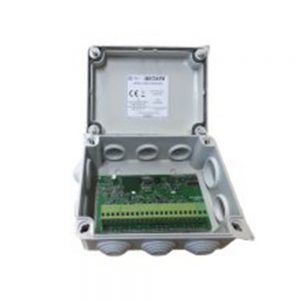